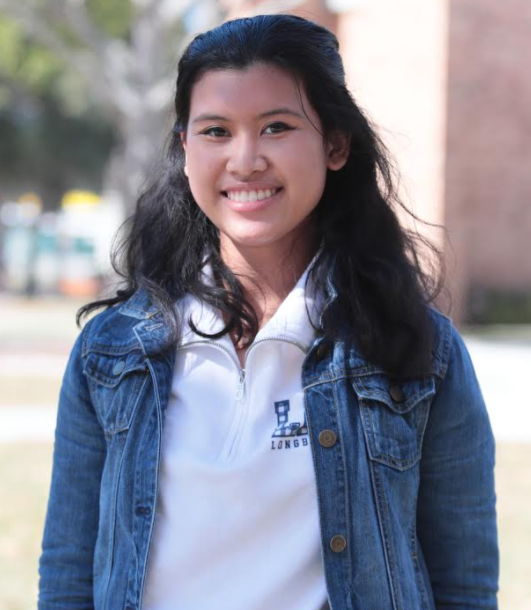 Trinity Prep junior Isabel Tongson '22 was awarded a Gold Key by the Region-at-Large program of the 2021 Scholastic Art & Writing Awards for the writing of a dramatic script titled "A House With a Broken Swing."

The Gold Key award is presented by the Alliance for Young Artists & Writers. Gold Key works are automatically advanced to the national level of adjudication in New York City.

Since 1923, the Scholastic Awards have recognized some of America's most celebrated artists when they were teenagers. Some notable past award winners include Andy Warhol, Tschabalala Self, Stephen King, Charles White, Joyce Carol Oates, and Kay Walkingstick.