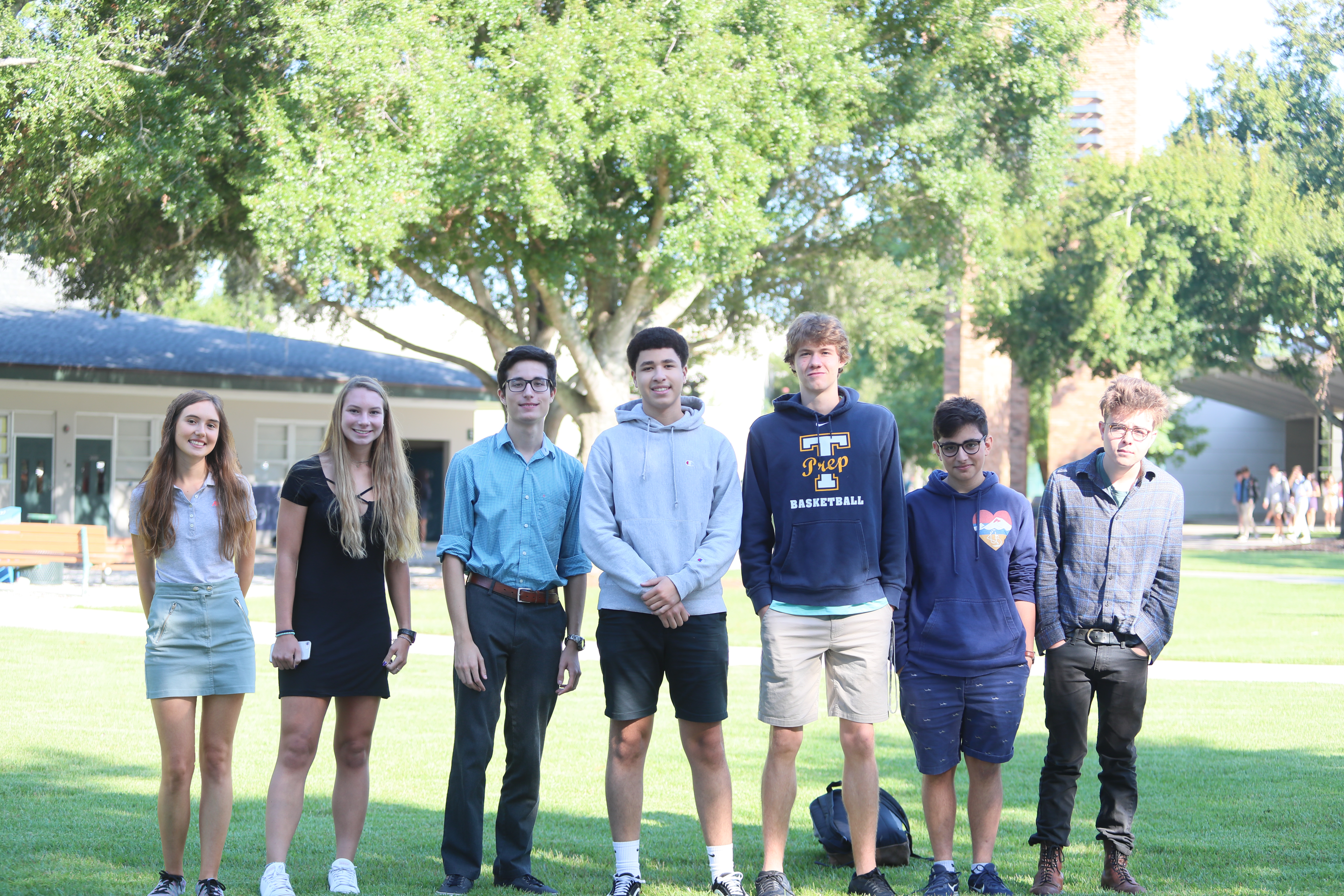 This year's National Merit Semifinalists began the current competition by taking the October
2018 PSAT/NMSQT. Named on a state representational basis, Semifinalists are the highest-
scoring program participants in each state. These academically talented high school seniors
have the opportunity to continue in the competition for some 7,600 National Merit
Scholarships worth approximately $31 million that will be offered in the spring.

The 2020 National Merit Finalists will be announced in February and the names of the 2020
scholarship winners, also known as Merit Scholar designees, will be released in the spring and
summer. 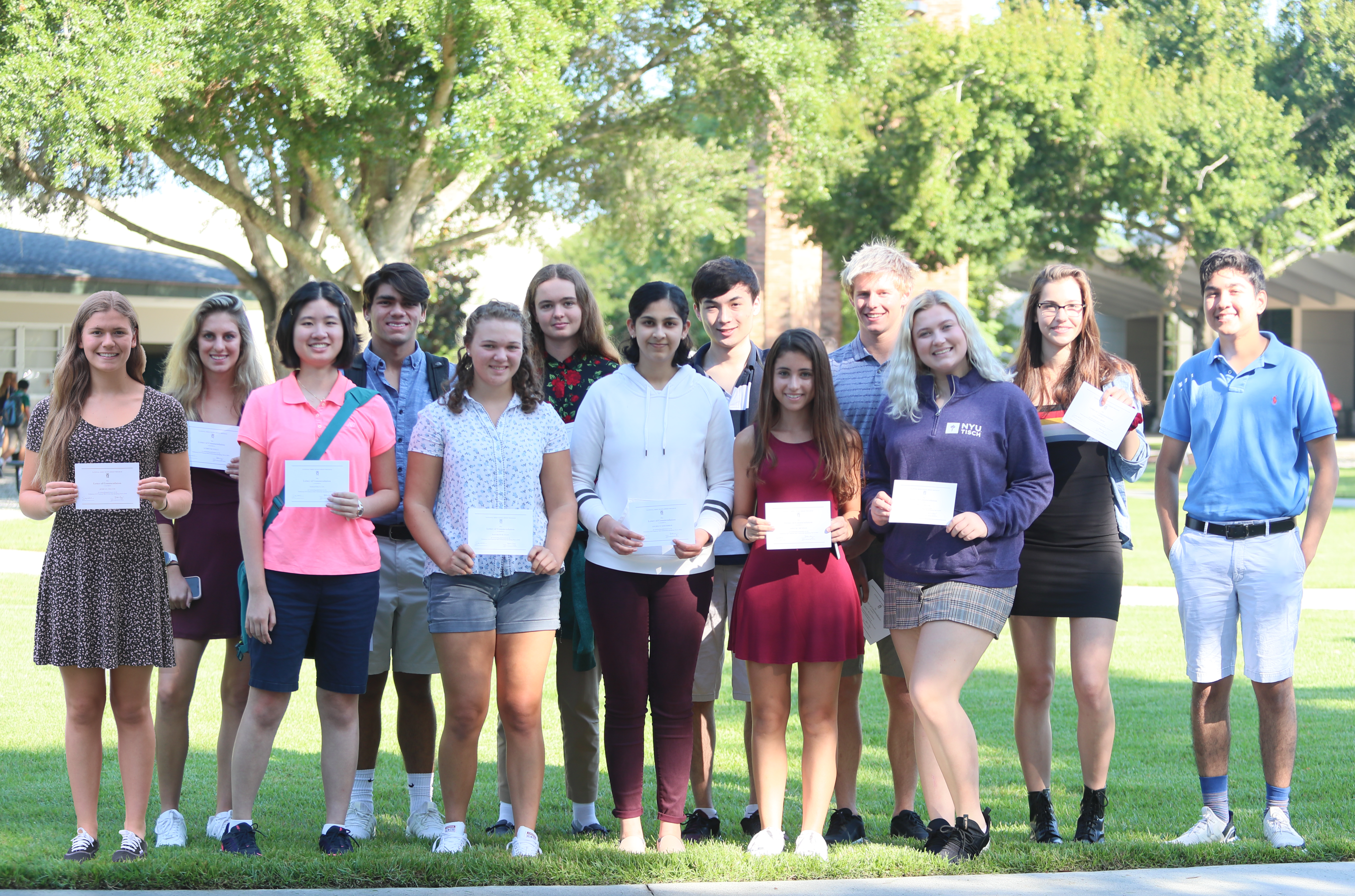 These seniors are among the 34,000 Commended Students from across the nation, and they
represent the top five percent of more than 1.5 million students who entered the 2020
competition by taking the 2018 PSAT/NMSQT. Honored for their exceptional promise, a NMSC
spokesperson shared, "the young men and women being named Commended Students have
demonstrated outstanding potential for academic success."
Although these Commended Students will not continue in the National Merit Scholarship
competition, they should be proud of their performance on the PSAT and their recognition by
the National Merit Corporation.​

Congratulations to TPS senior Daniel Galvez; he has been named a 2020 National Hispanic
Recognition Scholar by the College Board. Daniel is also a National Merit Semifinalist
this year, competing for a National Merit Scholarship.

The NHRP was initiated in 1983 to identify outstanding Hispanic/Latino high school students,
and each year more than 5,000 students are selected for recognition from a pool of more than
250,000 students who took the PSAT/NMSQT and identified themselves as Hispanic.
Students with grade point averages of 3.5 or higher are designated Scholars, and those with
GPAs of 3.0 to 3.49 as Honorable Mentions.  Students receiving NHRP recognition are at least
one-quarter Hispanic/Latino, based on the Program's definition and they have also achieved a
minimum PSAT score for their region.

While the College Board is not able to provide monetary awards for the National Hispanic
Recognition Program, a list of recognized students is distributed to subscribing institutions in
October.