TPS Senior Has Achieved Two Distinctions from the University of Virginia
Apr 12 2019 2:55 PM 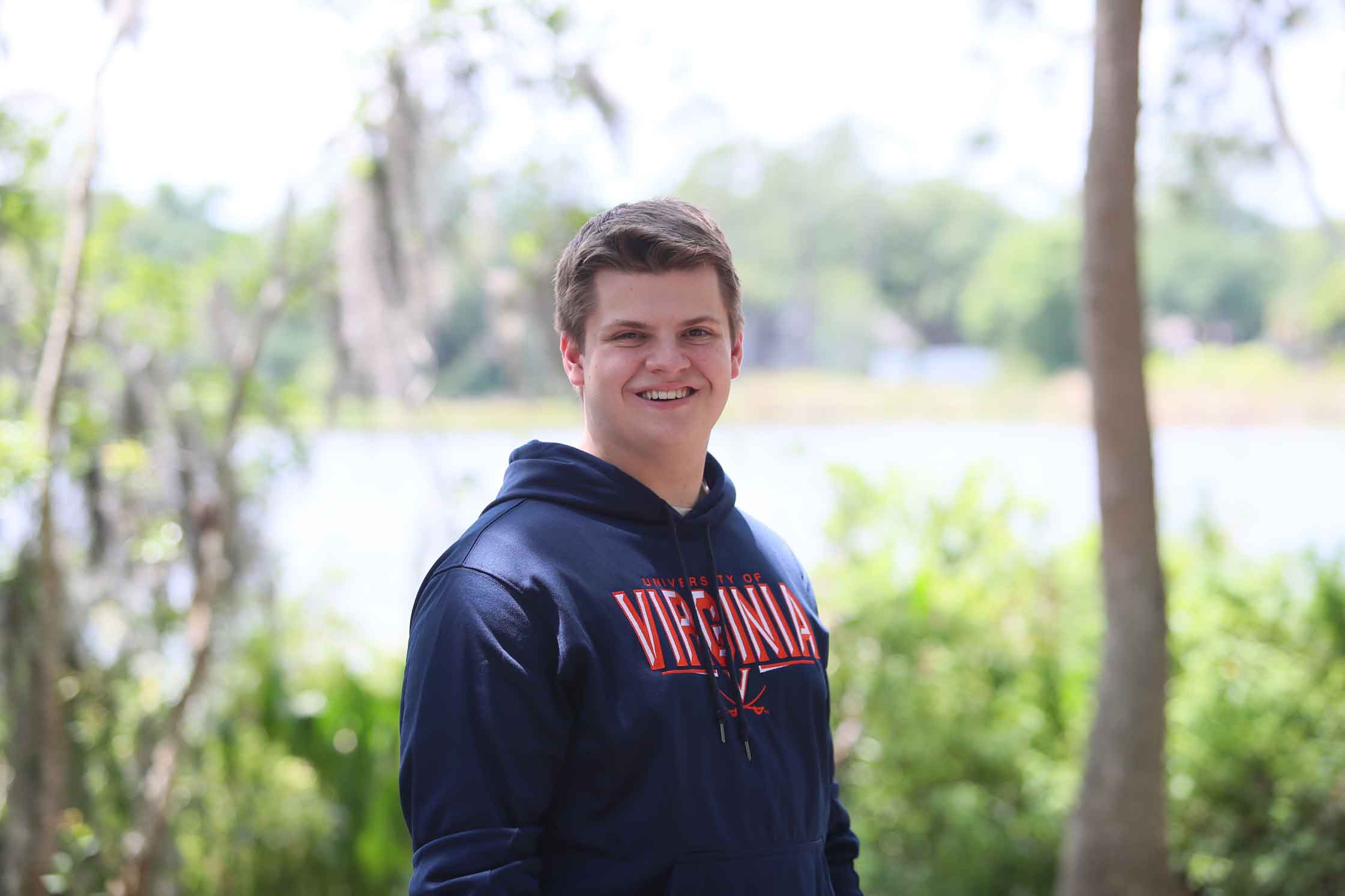 Congratulations to Ryan Psik ‘19! He has achieved the dual distinction of being selected for both the Echols Scholar and the Jefferson Scholar programs at the University of Virginia.

The UVA Office of Admission looks for academic excellence, intellectual leadership, and evidence of the ability to grapple with complex topics. Students selected for the Echols Scholars program come from a diversity of ethnic and socioeconomic backgrounds, urban and rural geographic locations, and public and private schools with various programs and opportunities. What matters is that the student has taken the strongest academic program and course of study possible in his or her school and has performed well in it. The Office of Admission is also interested in academic leaders and intellectual risk-takers. We seek "active and aggressive" learners and evidence in a student’s record that demonstrates independence, initiative, intellectual versatility, and the ability to thrive in a creative and mentally engaging community.

Awarded solely on the basis of merit, Jefferson Scholarships are granted to candidates who have undergone a rigorous selection process. Students are placed into regional competitions which determine the 120 finalists who are invited to Charlottesville for the Jefferson Scholarship Selection weekend in late March. The goal of nurturing future leaders is at the heart of the Jefferson Scholars Foundation’s mission: to attract to the University the most promising leaders, scholars, and citizens in the world. This award is​ Intended to cover the entire cost of attendance for four years at the University of Virginia and includes an extensive supplemental enrichment program that supports and nurtures these students throughout their four years at U.Va.