Trinity Prep’s Speech and Debate team gives middle and high school students the opportunity to find value in their voice. Through local, state, and national tournaments, students explore social and political spheres in events including Original Oratory and Public Forum Debate. The critical thinking and argumentation skills developed through Speech and Debate will serve students through their college and professional years. All active competitors have the chance to earn Academic All-American status and Degrees of Merit through the National Speech and Debate Association. 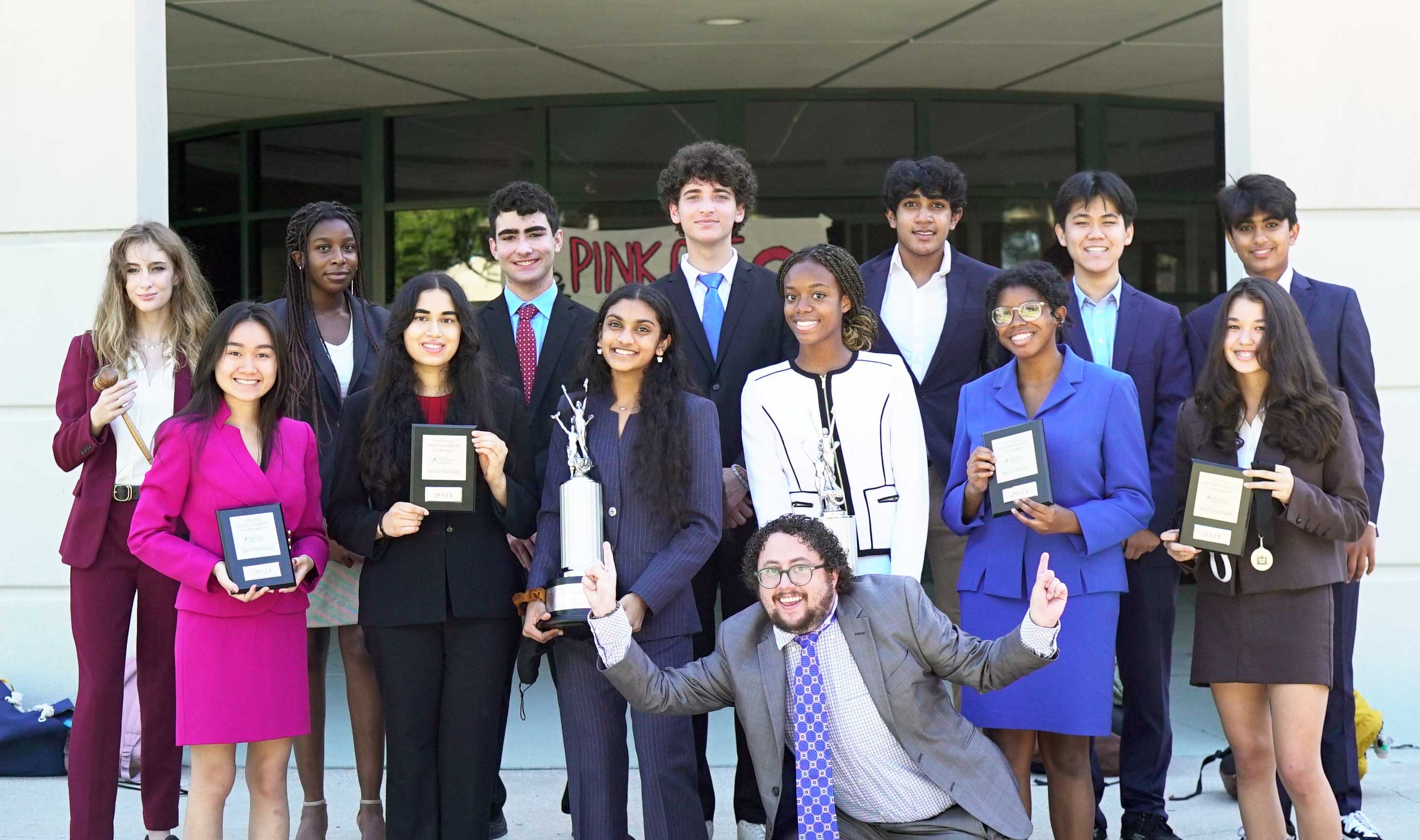 Trinity Prep forensics consistently ranks among the top 20 teams in the nation.

The team takes classes in speech and debate, researches and practices their speeches, and competes at places like the University of Kentucky, Yale University, the University of Florida, Durham Academy, and Harvard University, routinely returning from these tournaments with first place honors for individual members as well as league and state championships.

Trinity Prep competes in 3 debate events and 7 individual events each school year. We also offer all supplemental and consolation events that appear at NSDA Nationals. Through local and national competition, we hone our skills, make edits, and work to become a program of excellence in competition.

Whether students became involved to improve their public speaking skills, to join a group of like-minded students, to travel to competitions across the country, or to gather championship trophies that will help in the college search, the one thing they all have in common is a commitment to the team.

Through speech and debate, I’ve learned nuanced argumentation in complex issues, empathy to hear voices other than my own, and the skills to build a community within school walls. Freshman year, I was disorganized and stuttering, but through this activity, I have learned to trust in my own voice– a skill more important than the trophies I’ve earned."
Riley Lutz ‘22 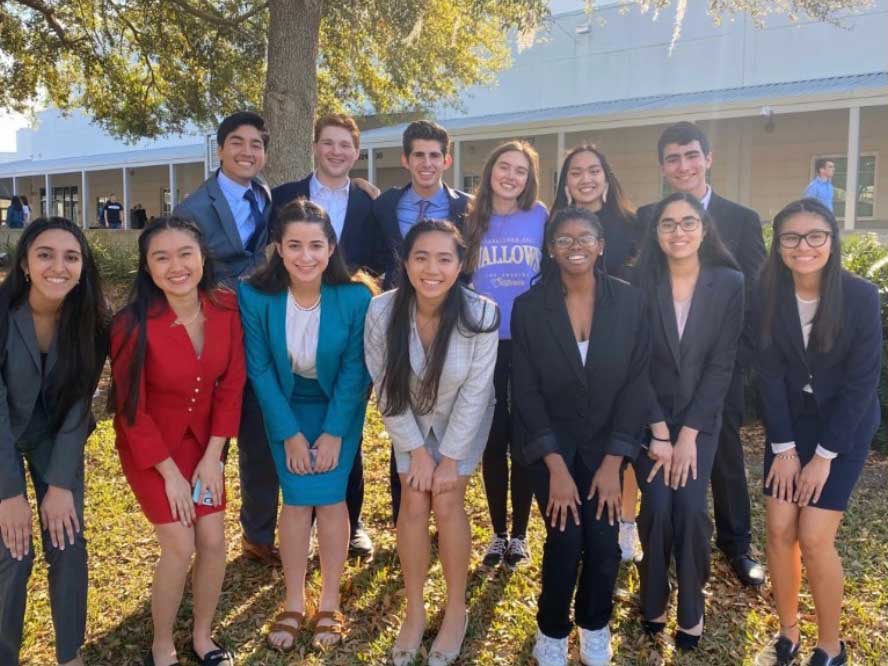 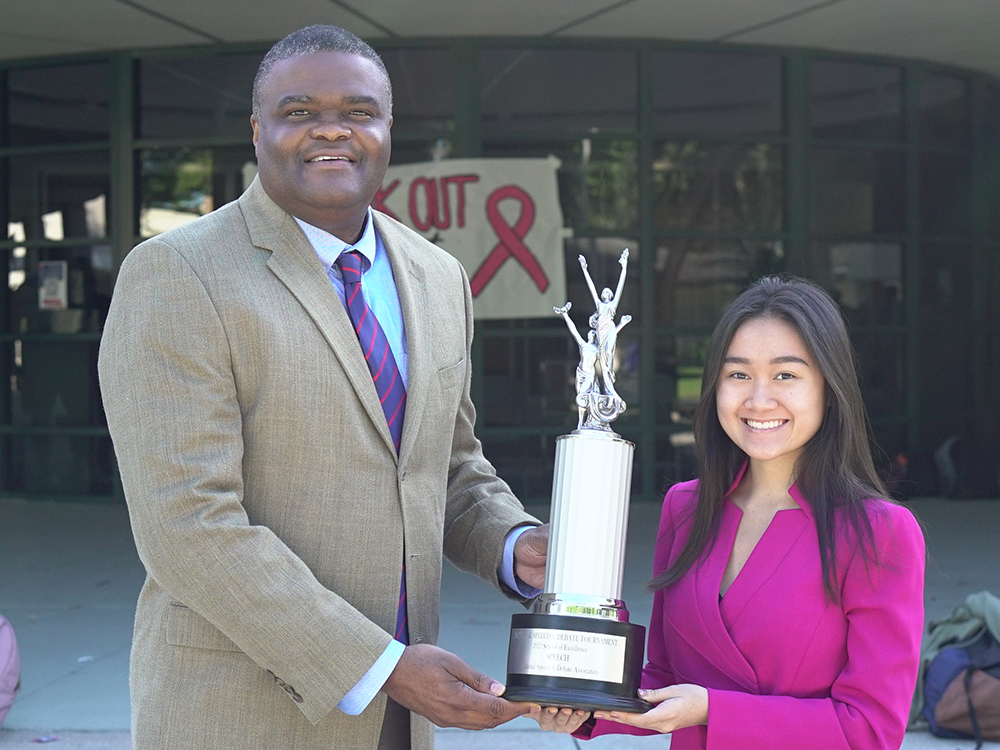